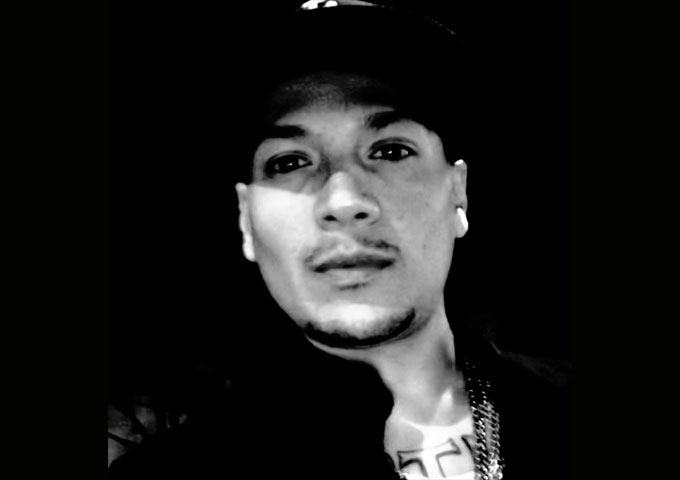 The term “trap” originated in the ’90s and early ’00s in Atlanta, as a way to describe where drug deals took place. It later evolved to include music that spoke about the trap and featured its own distinct sound of sub-divided hi-hats, 808 kick drums, synths, dark and moody beats. Latin trap, emerged out of Puerto Rico as a new movement within the genre in 2015. It also talks about the trap, and in addition it is infused with reggaeton and dembow. Through the addition of hip-hop elements and increase in themes explored, Latin Trap offers artists a new realm of self-expression, and there is a whole new wave of talented artists emerging to take this genre to the next level.  Among them Daniel Antonio Gomez who goes by the name Danny Gomez.

Born and raised in Los Angeles CA, Danny grew up in the times where he was forced to learn how to hustle and survive the rural areas of LA. School was not on the top of Danny’s priority list, so he dropped out and forwarded his energy to becoming a self- made businessman and entrepreneur. His Dad played the guitar and was also a singer, so music played a major role in Danny Gomez’s childhood. Apart from his music and other activities, Danny is also a certified SAG actor, so he brings a whole lot of entertainment and artistic qualities to the table when he’s on his grind.

Danny Gomez is fresh off a brand new collaboration effort with Supasoaka on the explosive banger “Six In The Morning”. The track is also supported by a tantalizing music video created to raise temperatures and pheromone levels to the maximum. Being embedded in the industry, Danny Gomez and Supasoaka have the polish that most in the game would kill for.

The track showcases their skills as hook-smiths and adept spitters, more than capable of contending with any of the genre’s best known acts. Sliding smoothly from Spanish to English the singers carry out this slickly executed track, positioning themselves for the top of the class.

Danny Gomez’s ability to go hard, keep it vibey, or flip his skillset into regional Latin space, sets him apart from the one-note dabblers and toe dippers. His artistry seems barely confined by the genre touchpoints, but by his contemporary reaches beyond those bounds.

He is opening up his music to a worldwide audience of listeners, and one listen to Supasoaka – “Six In The Morning” ft. Danny Gomez makes it clear that it will give some more great momentum to his rise. From a production standpoint, the record is nearly flawless as it seamlessly integrates the performances of Supasoaka and Danny Gomez.

While his peers are busy flexing their wealth, Danny is flexing his talents to stand out on this swaggering one-two knockout track. He captures our attention throughout “Six In The Morning”, and is emerging as a rarity in the underground game. With the help of the solid production and a stylish visual, Supasoaka and Danny Gomez serve up a captivating song.

Next post “Fabulous” represents just what Mr.V.Banks is able to achieve