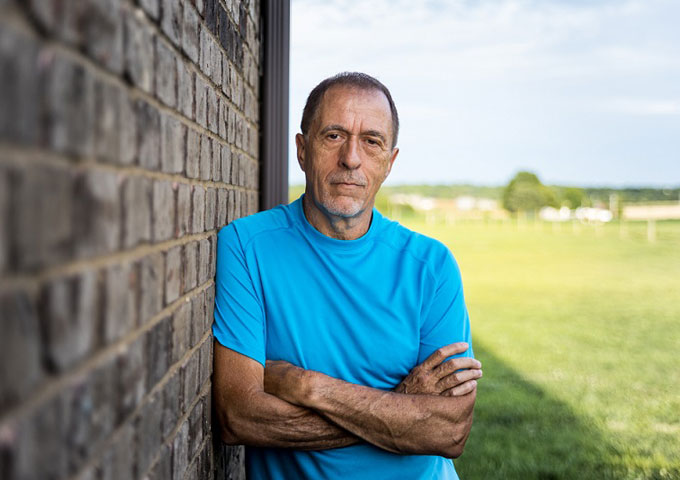 Tony Mantor has a history of new artist and songwriter development, producing projects with legacy recording artists and stars of TV and the big screen. He has worked with the legends who shaped the music industry as well as working with those who are shaping its future. Prior to relocating in Nashville, Tony already had a successful career as an entertainer and recording artist. In the 80’s and 90’s he had multiple chart records including a top 50 Cashbox hit.

After moving to Nashville in the 90’s, Tony established Plateau Music. With this he shifted his focus to record production, management and mentoring aspiring artists…and has never looked back. It has been a successful venture, yielding many top 40 hit records.

A few years ago, Tony’s inner artist resurfaced. He began compiling tracks for a solo project. This would be for his own enjoyment to share with his kids, grandkids, friends and family. In the course of this process, he discovered a song “Why Not Me”. It is an anthem about hope and never giving up on your dreams. Tony says “I have always said never give up on your dreams. It doesn’t matter when it happens, as long as it does happen. So, this song was meant for me to sing.”

He had no intention of doing anything commercially with his forthcoming CD. But, after pulling together a group of Nashville’s top studio musicians, and recording Why Not Me, he couldn’t ignore the response from the musicians, background singers, and everyone who heard the song. “With all that we are going through in this country right now, the message of the song seems to be exactly the right one at the right time”.

The song has been successfully released in the United Kingdom and Europe. It will now be promoted nationwide to radio here in the U.S. Concurrently, Plateau Music is releasing a video of the song which includes pictures and video clips submitted by and honoring our First Responders around the country. Tony says, “I am humbled and very grateful… not only to have their support, but to have them as part of this project. After a lifetime in the music business as a producer, manager, artist and record company owner, this might be my most important work ever.”

Previous Article July - “Flatline” -at once both intimate and imposing