Trey Connor Set to Release Single “Lost In You” 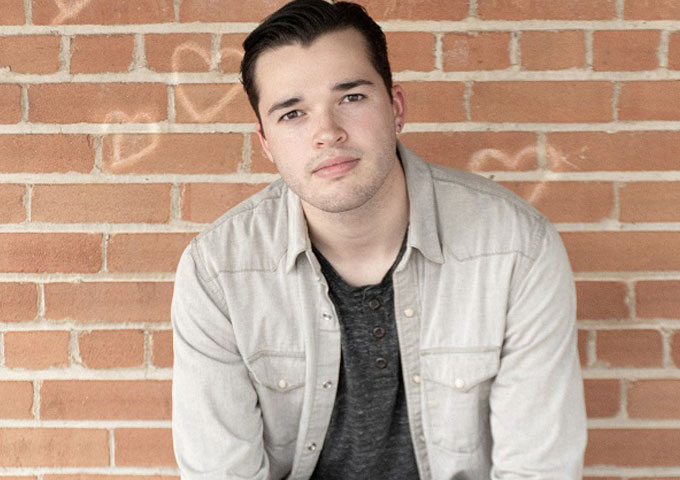 Trey Connor will launch a digital release of his new single “Lost In You” on November 15, 2019.

A fun song about pursuing a feeling with a romantic partner and living in the moment, Trey Connor is excited for this next single release.  Sound bites from the song will begin appearing in the coming weeks on the artist’s social media pages and the lyric video will accompany the single on November 15th. Lost In You is the 2nd of (4) singles set for release prior to the 9-song self-produced album (more information / release dates to be announced).

Lost In You is Connor’s 2nd single release from the full-length album he has been working on since his relocation to Austin, TX (1) year ago from his hometown of Hartland, MI.  In addition to promoting his new material, Connor is also evaluating touring options for his recently assembled ATX based band (live performances set to begin prior to the album’s release).

Trey Connor is a 22-year-old modern Indie artist with roots in rock music. Leading his former band of young teens (Bulletproof Snow) to the Detroit Music Awards, People’s Choice Award in 2015, Trey was also invited to Universal Studios LA for casting finals week for Season 10 of “The Voice”. One of the final 100 artists selected from 46,000 auditions, Trey did not appear on the show because the teams filled up before he had his opportunity to deliver his “BLIND AUDITION” for the celebrity coaches.

Tavey is only just getting started