3Mind Blight – “Blight Side” – an undeniable fire and force

Nik Nova – “At The Crossroads” unpacks the potency of his vocals

‘Dance Like Nobody$ Watchin’ is the new single coming from Lavi Beats! 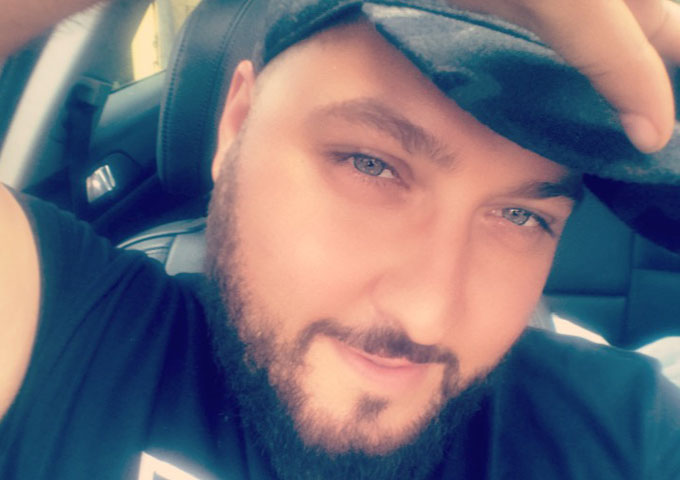 Lavi Hoss is also known as Lavi Beats. He was born on February 23rd in 1985 to Persian American family. He was born in Tehran, the capital city of Iran. He is a son to Atta Hoss, his father and Angalia Aghapodis, his mother. He has more of his immediate family as he is an elder brother to Cameron and he has a sister, Paris. Lavi was a student of the Azadi High School in Tehran. Once done with his high school, he got into Tehran University for higher studies.

He has a unique style with music and that is due to his upbringing in an environment influenced by music. He grew up in a musical family and came across many different forms of it. His father was a former Persian singer and his own first experience with instrument came up when he started to play cello at just the age of three. Later, he went on to play the keyboard with which he continued for four years of his life. Until finally he settled for guitar after he had picked it up at thirteen.

However, soon after his liking for the guitar his curiosity got the better of him and he went on to experiment with the drums. The one he worked with was the traditional Persian drum known as the tonbak. Once done with that he moved on to the next instrument, sitar and it can be rightfully said that this exposure to all these amazing instruments is something that had an influence on his music sense. Also, they definitely had a part to play in the development of his musical style.

Lavi Hoss is all about music and it is not only specified to singing. He does a lot more than that! He is a DJ, a record producer, a singer and a songwriter. Alongside singing he continues to play the keyboard and drums. Hence, he has experimented a lot in this field we call music and he seems to have done all of it. Still, this music star like all of us has his own favorites from the field. The ones he would go on to credit being influences on the music he produced. Sam Cook, Bob Marley, Tiesto, Afro Jack, Major Lazor and Stevie Wonder include the ones to name as those icons who influenced Hoss.

Over the years Lavi Hoss experimented with music and kept on practicing. He stuck by the music and in the end music stuck by him as well. It was this dedication and strong will that got him to start with the international musical world in 2009. Since then he has been a player of the world of music. He writes his own songs and produces them in his home studio. Plus, he likes to experiment with music and is always up to try different genres of music.

Added to all his qualities, Lavi Hoss is a team player and looks forward to working with other artists. He is capable of working in a team and has been doing so. He has worked with many recording artists for that matter. Most notably among them would be Pitbull and the singer Belinda. He produced singles with Belinda called ‘After We Make Love’ and one featuring Pitbull called ‘I Love You… Te Quiero’. Moreover he also worked on one called ‘Catarsis’ a song from Belinda’s fourth studio album.

He developed in his recent years under the influence of the music in Tehran, but he has never restricted him to that at all. Although traditional EDM music is his roots for music. His vast and diverse CD collection and his songs are a clear proof of that. He claims that the music he listens to is a great influence on the work he produces.

Now, having worked in the industry for many years he plans to release his debut single ‘Dance Like Nobody$ Watchin’ On August-31-2018 under Fire Dance Lion Records which will depict the changes Lavi has undergone over his recent years. The songs are a clear picture of his development as an artist and a singer specifically.

Thus, from his major switch from Tehran to Miami he had grown and developed into the star we know him as today.

Follow and find out more about Lavi Hoss aka Lavi Beats at: