SnapDibz – “I Just Wanna Be” (Remix ft. Rehan Khan) – crafted to be a radio friendly hit! 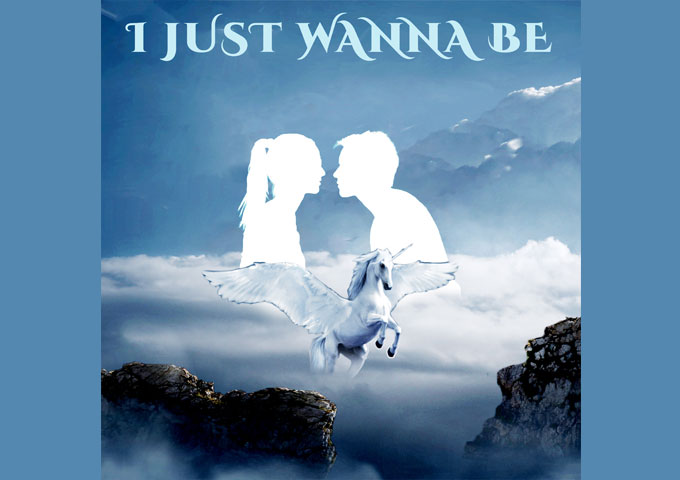 SnapDibz is a producer and songwriter/lyricist duo based in the Chicago area. Snap joined the music scene in 2009 when he began work on his debut album. He hails from Atlanta, GA. With razor sharp wit and depth in his lyric writing, Snap hails from Atlanta, GA. DJ Dibz grew up in Chicago and has been producing a variety of pop, hip-hop, and EDM beats. He had been DJing in the Shreveport, LA area where he met Snap and they soon joined forces to form SnapDibz. The duo are constantly pushing their level with dynamic hip-hip/pop blends which have been rocking the scene. From the 2018 hits “Wishing Well” and “Drain The Swamp” taken from the “Reflection” project, to their 2020 EP “Levels”, which featured global bangers such as “You and I” and “Masterplan”. This was followed by “The Climb” which received acclaim during the Covid-19 pandemic.

In December 2020, “Done Believing” made waves with its female harmonies and stellar vocals, now SnapDibz are back on their accolade-winning track with their latest single release, “I Just Wanna Be” (Remix ft. Rehan Khan).

In their best songs, SnapDibz know how to write a good chorus, so that no matter what the mood of the song around it is, they can still knock it out of the park with an impassioned catchy groove. And this is what they achieve with the bounce of the earworm bars here.

“I Just Wanna Be” (Remix ft. Rehan Khan) bends genres as the vocals combine with the beat, easing the transition between them. SnapDibz are creating a new category for themselves that blends pop, dance and hip-hop into catchy, thoughtful music, evading clichés and embracing originality. Apart from being a great mid-tempo breakup love song, its purpose is to also produce a banger, the kind that will hype crowds at a stadium show, and in that department you cannot deny that this track delivers in bucket-loads.

Bold rhymes we’ve come to expect in hip hop, and vulnerable lines that cut deep on emotional pop, lay next to each other throughout “I Just Wanna Be” (Remix ft. Rehan Khan). Clearly the song was crafted to be a radio friendly hit, focusing on the production, the catchy tune, the easy on the ear rapping, and the melodic vocals.

If you have any interest in Pop, Hip-hop and electronic music, you should get this song onto your playlist. SnapDibz keep pushing new boundaries and reaching new heights, and that’s what makes them such a compelling duo. Every release has been better than the last!