Fiveighthirteen – “history doesn’t repeat, but it does rhyme” perfectly controls the dials

Music maker Fresh Billz is moving up the line! 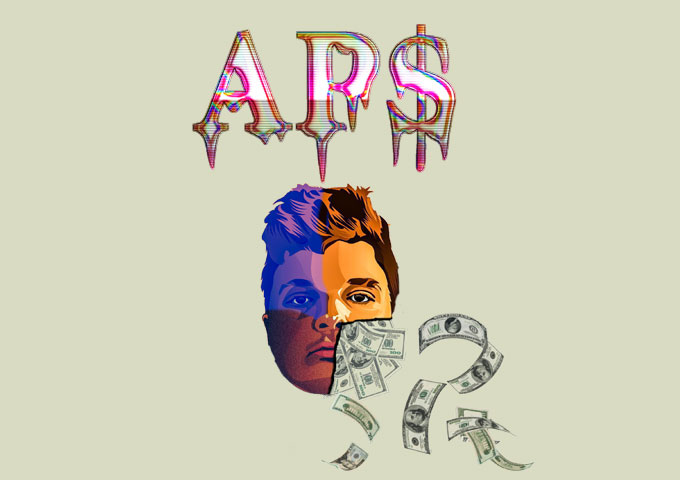 Coming out of Knoxville Tennessee, Austin Stevens AKA AP$ is a talented 15 year old musician who has been in the game for just on a year, and has already been garnering important streaming numbers. AP$ recently teamed up with Sony Records signee, Lil Noodle to work on the banging single “How It Be!”. Every time a new young rapper goes viral through social media or any music platform, their age sheds a digit. The barriers of self-promotion have been conquered by technology, as has the ability to self-produce quality music. No-one understands the new technology and social media better than the younger generation, so it comes as no surprise to find that Knoxville’s AP$ getting ready to kill it as a tender teen with “How It Be!”. Of course the defining factor will always be the ability to rap and engage fans.

AP$ is clearly a new wave rapper, who is able to weave his skills through cloud rap, hype rap, and lyrical rap. His mission on “How It Be!”, is to bring the vibe and bang. And together with Lil Noodle that’s what he sets out to do. Moreover, they get the job done in under two minutes. No bull, no wasting time, AP$ cuts to the core from the outset, with his self-confident narrative. From his steady flow and cocksure chat, to an all-around young upstart swagger that comes through on the track, rapper AP$ has the sort of pointed signatures that make him unique and immensely likeable. Here he has concocted something rugged and braggadocios, but also contagious and somehow gleeful.  “How It Be!” holds weight, innovates and bangs with a vengeance.

The hi-hat-tapping groove, mixed with a gravelly bass, drops the depth of a head nodding beat, allowing AP$ and Lil Noodle to navigate above the fray. Besides, there’s plenty of room to rap here. Whether they’re affirming acquisition, ire or desire, AP$ and Lil Noodle get to the heart of song. Offering a sense of self-awareness, uplift and superiority.

Though under two minutes in runtime, “How It Be!” reeks of potential, and an expanding arsenal of skills that AP$ is compiling to make headway in the world of rap and hip-hop. AP$’ essence exudes confidence, and his music is blossoming alongside his youthful enthusiasm.

This single should further establish AP$ as a voice of not only the future, but the moment. He appears very sure of his potential, and carries himself like a veteran, despite his newbie status.

Music maker Fresh Billz is moving up the line!