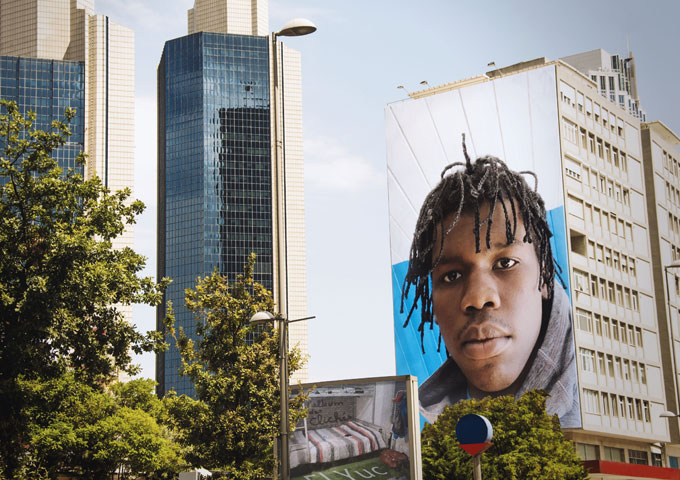 We live in an era in which rap and hip hop music is no longer considered subversive and has been sufficiently integrated into the core of mainstream culture. Its fruits are apparent. The new wave of rap music was firmly established in the past years with the rise of many fresh young artists. With the genre continuously expanding and evolving, it’s always unclear what kind of direction rap is headed to due the plurality of its voices. One of the new voices is El Yuc, a new French-Canadian rap artist. His debut album, “L’album des clichés”, was released the 21th of April.

El Yuc’s music is filled with popping synths, over-driven electric guitars, and plenty melodic motifs. “L’album des clichés” is a scope-defying 9 track collection epic that couldn’t be made by anyone else.

It’s a seamless blend of diversely-influenced rapping, melodic crooning, and beats that are aware of hip-hop’s trends, but stretch them to places unimaginable.

A high-stakes feat, accomplished through a creative kinship with the production and El Yuc’s attention to detail—in the world of “L’album des clichés”, every spaced-out instrumental sound is just as important as any animated punchline.

El Yuc switches flows with ease – he can fly like an Olympic runner, or take his foot off the gas and finish his lines with a melodic twist. El Yuc and his productions aren’t reinventing the genre, but re-imagining it, blending production and melodies of the last decade, in hip-hop, dance and pop, while pushing it forward.

At once, it feels like both the past and future. “L’album des clichés” as a musical project paints what can only be described as an entirely vivid culmination of El Yuc vast musical mindset.

This results in an experience that is saturated with moments of surprise, and above all else, unpredictability; the sheer amount of diverse styles that are present within this project is mind-boggling. It cannot be stressed enough how much of an immersive, captivating, and frankly astounding musical experience that this album brings.

Next post King Crazii - “Can’t Turn A Ho Into A House Wife” is ushering in a brand new scene!

Previous Article SOZIALES HETZWERK boasts collaborations from all over the world!