Nadia: “I Left My Heart In California” – audacious and earnest in her art 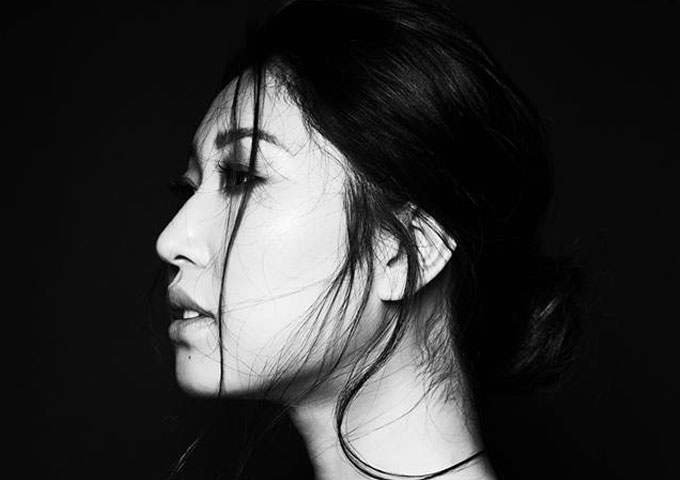 Pop singer songwriter Nadia is a graduate of Berklee College of Music and is now a recording artist based out of New York. The artist who freshly released her new single, “I Left My Heart In California” states that: “There are so many stories that have yet to be told, and even more that are waiting to be sung. Music moves the heart in ways that words cannot, so I must write as many as I can while I’m still able to. Storytelling is the legacy I want to leave when my days are over.” One cannot deny that Nadia has evolved through the years as an artist and performer and her new single shows how much she has matured in her style and sound. Every song that she has released has been a step above the last, and after listening to the collection of songs in her catalog you’ll be hard pressed to disagree.

“I Left My Heart In California” has to be the most refined track Nadia has done so far. Here she punches out her musical influences in an electronic pop package that is concise and focused. There are no superfluous notes, sounds or words – everything is properly confectioned to deliver a mood, a message, and a thoroughly captivating musical experience.  Nadia creates a landscape that is fresh, innovative, and different than anything else you may hear from many pop stars these days. How? She eliminates excess.

Her talents are not used exclusively to serve her persona but to enhance her music. Her personal revolution consists in taking hold of a mainstream genre and creating something more than simply easily digestible pop music.  And it’s important to note that unlike most other pop artists in the 21st century, Nadia writes her music from scratch. Hence her stories and emotions are truly her own.

Though having an electro-pop soundscape, “I Left My Heart In California” at heart, is a singer-songwriter track, with an emphasis on deep but never-too-revealing lyrics, smart hooks and a taut arrangement that places her vocals firmly at the forefront.

Nadia has never sounded better, her voice reaching powerful highs and quivering with understated emotion, often in the tight space of a couple of lines. She also knows when to exercise restraint when needed, instead of consistently straining across a melody, like some of her peers do. And in so doing, she once again demonstrates her ever-growing maturity and confidences as an artist.

“I Left My Heart In California” could result in being a turning point in Nadia’s career; this track is one for the masses. That is not to say that she has succumbed to the numbness of commercial pop. Rather, she has refined herself, her art and her image, focusing tirelessly on her music. The result? She has become both audacious, and more earnest, in her art than ever before.