The Time has Come to Present The Video Game “Cangrejita” By Jonaz. Available Free For IOS & Android 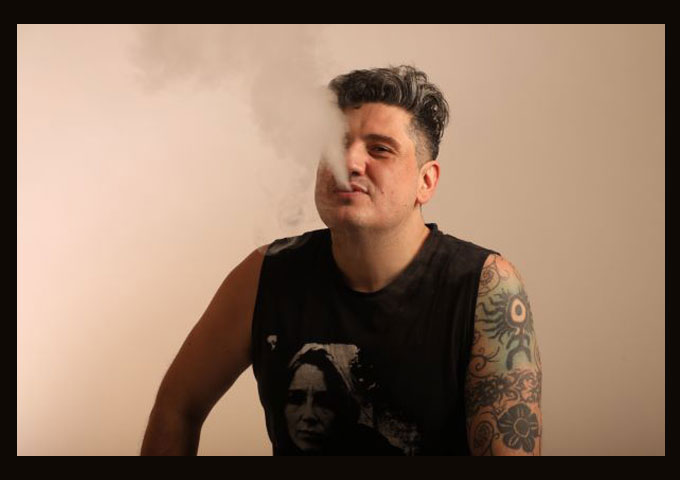 “Cangrejita” Is Another Great Hit Of The Prolific Artist, Member Of Plastilina Mosh And Leader Of A Band Of Bitches. The Fun Goal of the Video Game Is Inspired by Virtual Technology of the 80’s .Jonaz, Has Also Become An Important Figure In The Instagram And Through Exa TV From Monterrey With His Recent DJ Collaborations.

One month ago, Jonaz released his new song “Cangrejita”, a fun, fresh and danceable track. Inspired by the sound of 90s house music, the song is another hit by the prolific artist from Monterrey. Following the thread of the video, the time has come to unveil the video game “Cangrejita by Jonaz”, a fun adventure in which Jonaz becomes the main character to travel through a world inspired by the video games of the 80’s and to be able to ultimately conquer Cangrejita.

Meanwhile, on his way to her, he will come across “Los Aburridos”, who will try to destroy him, whom he will have to defeat with his guitar riffs and if he runs out of energy, there is nothing better than a good beer to recover and keep going. Through two levels, you can enjoy the music and the fearless adventure towards the winning barbecue and the Cangrejita, in the unique style of Jonaz.

The video game was created by London Mexico, a content producer based in Monterrey, who gave life to this charming video game.

This last month has been a very productive one for Jonaz, who was invited along with La Picosa, by the radio station Exa Monterrey to host the special “Rock in Exa” for a week but due to the great acceptance of the people, the special was extended to a month. Now these programs will be transmitted to all Latin America through EXA TV, as daily one-hour broadcasts.

Jonaz, who made his appearance in social networks a little less than a year ago, became one of the most expected moments daily in Instagram, where he talks about his daily life; with his natural ease and accompanied by La Picosa, whose face is unknown, but who moderates the mood and Jonaz’s madness.